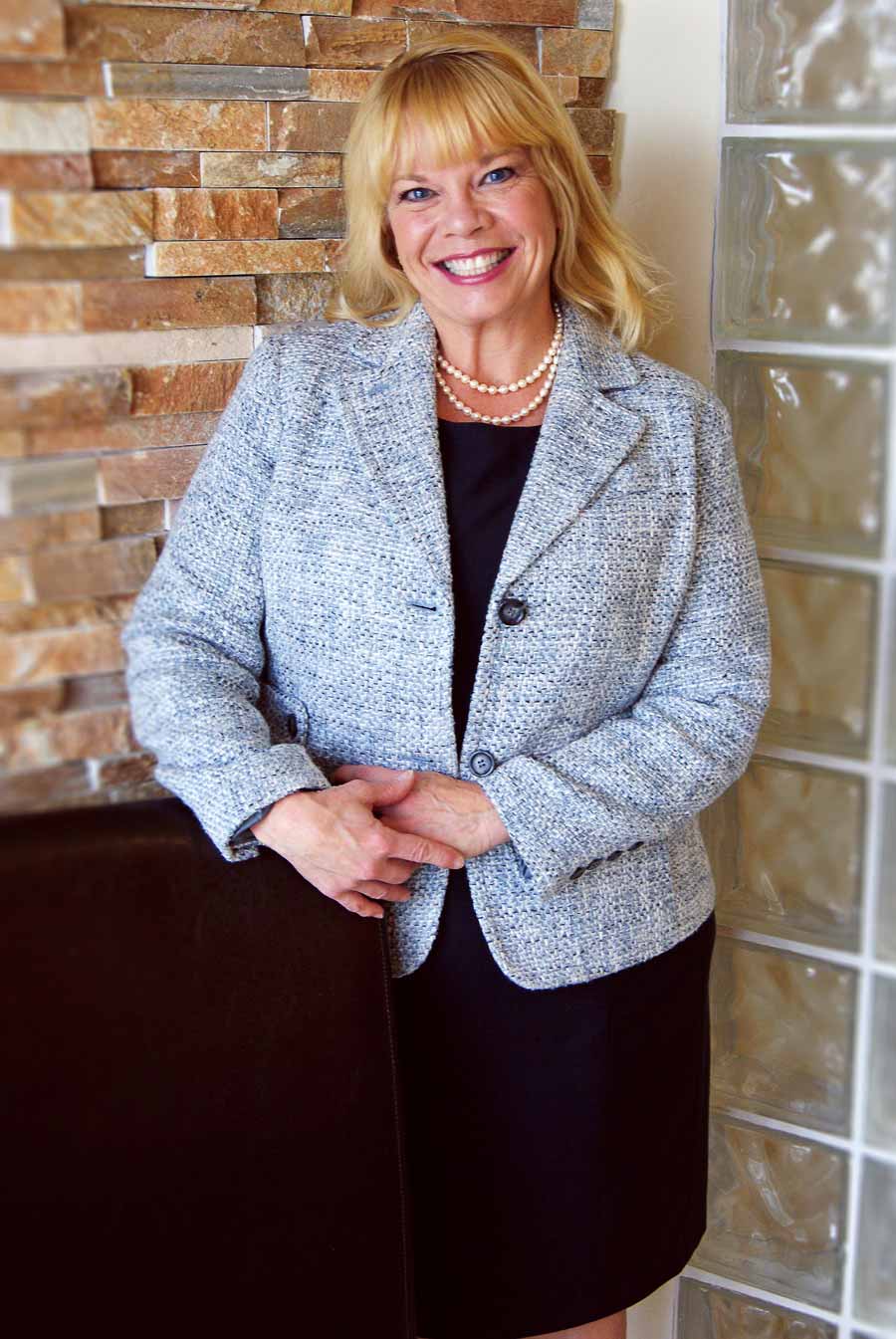 Clara is a graduate of both the University of Colorado’s School of Arts and Sciences and its Law School. Clara was admitted to the Colorado Bar in 2009.

Clara’s road to the law was a long and circuitous one. Following stints as a ski instructor, cooking teacher, caterer and bed and breakfast proprietor, Clara returned to finish college in the wake of a difficult divorce. With her children in tow, Clara received a Bachelor of Arts summa cum laude with distinction from the University of Colorado in May 2004 and enrolled in law school the next year. Clara notes that her crowning achievement as a first year law student was her receipt of the much coveted grand prize in the law school chili cook-off for her “Habeus Porkus” green chili with pork and posole. During her second year of law school, still heady from her chili cook-off victory, Clara began to focus on the study of family law. To expand her knowledge beyond the law school classroom, Clara interned with two Denver District Court judges both of whom had a domestic relations docket. Clara graduated from law school with a Juvenile and Family Law Certificate with honors.

Clara has three children, not surprisingly all good cooks and great skiers. Between her family obligations and her law practice, Clara does not have any spare time. If she did, she likes to think that she would spend it listening to opera while napping on a beach, however, she realizes that she would probably fritter it away trying to get caught up on the laundry. 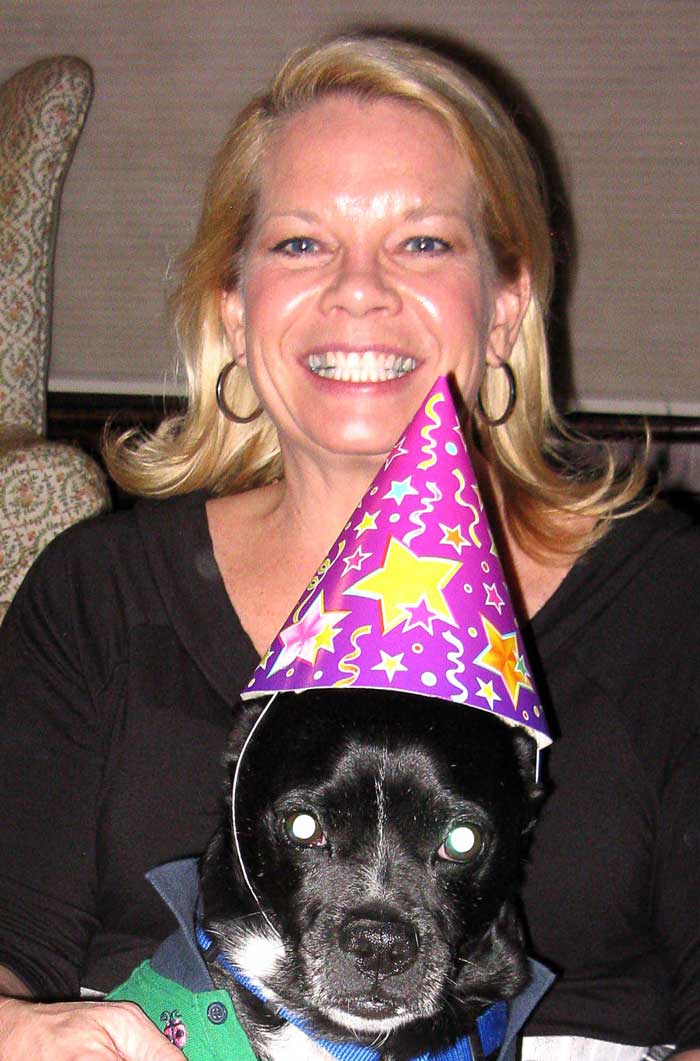 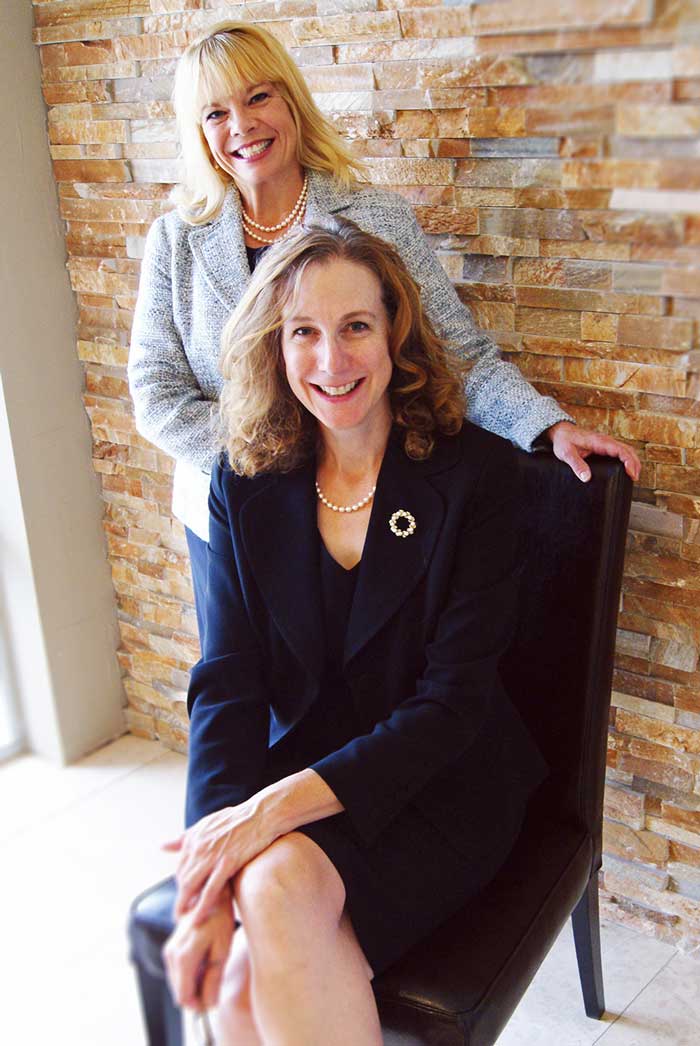